According to Next Big Sound, Stone Angel Music’s catalogue of music has been played nearly 2.3 billion times on Pandora, Spotify, and other streaming services. In all, more than 30 million people are listening to the Utah-based label's artists channels every month.

“We believe in producing music that enlightens the mind and edifies the soul,” said Paul Cardall, founder of Stone Angel Music, who is also a Steinway & Sons sponsored pianist with 21 full-length solo albums to his credit, and numerous additional albums as producer.  All told, Cardall’s albums have spent more than 130 total weeks on the Billboard charts, an unmatched achievement in the industry for an independent artist.

Stone Angel Music’s latest release, Worth of Souls, is a unique “prescription for people who are struggling with depression, or a feeling of being lost.” That is how world-renowned pianist, composer and producer, Paul Cardall describes the project. The latest album features 13 handpicked contemporary Christian songs, by an array of award-winning artists, to convey a heartfelt message to each listener. The project features performances by Kenz Hall, Jordan Moyes, Ashley Hess, Ellee Duke, Charley Jenkins, Sierra Lauren, Jordan Moyes, Jim Daneker, Trevor Price, Ashley Hess, Justin Williams and Emily Bea. The singers, songwriters, producers and musicians were bound by a common goal. Singer/songwriter Sierra Lauren explains, “The Worth of Souls project is a group of artists who have come together to remind everyone that listens, that God is there. I believe the worth of souls is priceless.” Adding to that, American Idol contestant Kenz Hall says, “We’ve always heard the phrase ‘where words fail, music speaks,’ and I truly believe that.”

Before Worth of Souls, Stone Angel Music released Classical Hymns, the debut album from composer and arranger Shane Mickelsen, known for his work on albums with Cardall and with The Piano Guys.  Mickelsen’s album combines rich, classical textures with soft, sacred hymn melodies to create soothing instrumental music that calms the heart and mind.  Classical Hymns debuted March 31, 2017 at #13 on the Billboard Classical Chart, #11 Classical Crossover, and #3 Heatseekers - Mountain Chart, among stars like Andrea Bocelli , John Williams, and Jackie Evancho.

Another of Stone Angel’s most recent achievements is the signing of its eighth artist, Camille Nelson, to the label.  Nelson, an accomplished Nashville songwriter and guitarist, will be releasing an instrumental album of acoustic guitar and string music, Lead Me Home, in summer 2017.

Of working with Cardall, Nelson notes: "I’m thrilled to be part of the Stone Angel family! I've grown to deeply value the way in which music expresses what words simply cannot. Music has helped me access and express peace in a way I can't otherwise articulate.” 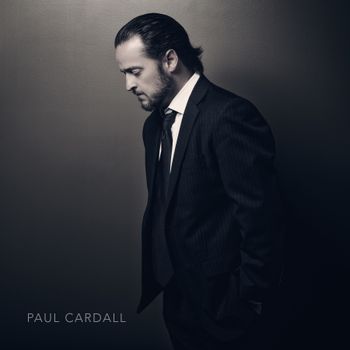 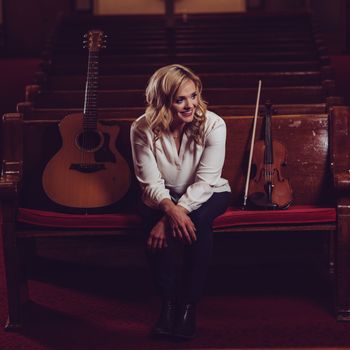 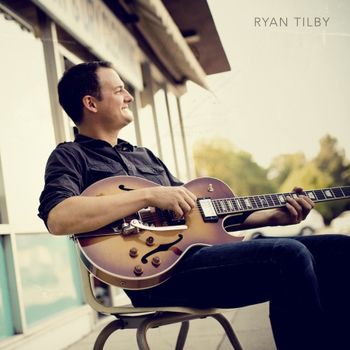 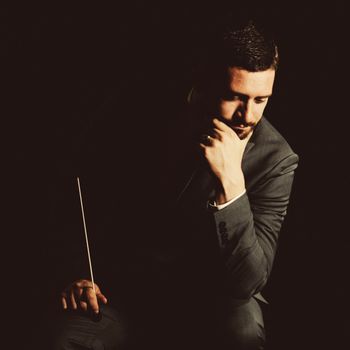 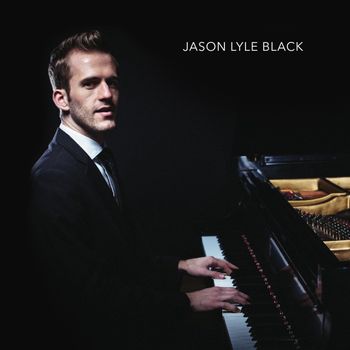 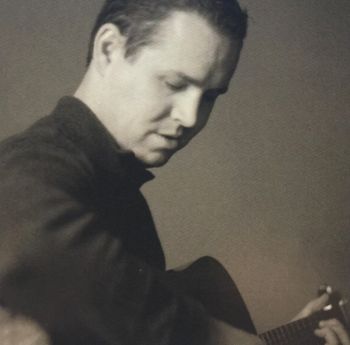 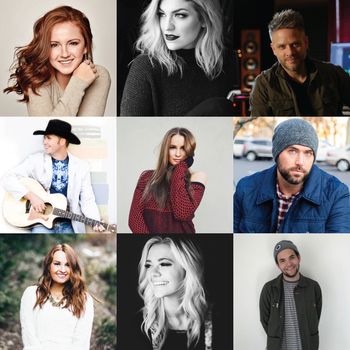